There are many different specifications of CNC lathes. Precision CNC lathe manufacturers explain that the following are commonly used CNC lathe classifications: 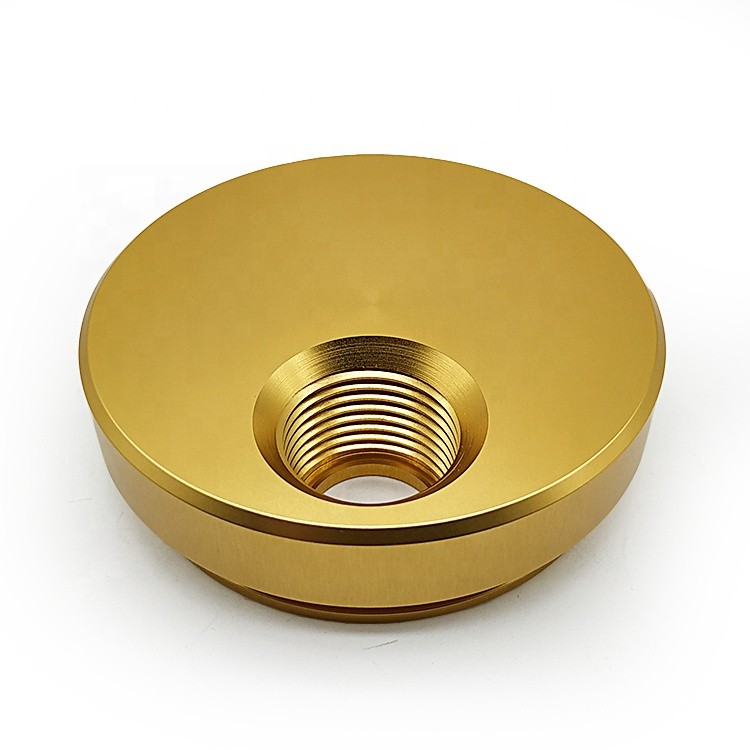 Economical CNC lathe adopts stepping motor and single-chip microcomputer to transform the feed system of ordinary lathe. Simple CNC lathes have low cost, but their automation and functions are poor, and their steering accuracy is not high. Suitable for turning parts with low requirements.

The CNC lathe is specially designed and equipped with a general CNC system according to the turning requirements. The CNC system has powerful functions, high degree of automation and high precision, and is suitable for turning ordinary rotating parts. This kind of CNC lathe can control two coordinate axes at the same time, namely X axis and Z axis.

On the basis of ordinary CNC lathes, a C-axis and power head are added to the turning center. More NC lathes have tool libraries that can control X, Z and C coordinate axes. The connecting rod control axis can be (X, Z), (X, C) or (Z, C). Due to the addition of the C-axis and the milling power head, the machining functions of the CNC lathe have been greatly enhanced. In addition to general turning, it can also be used for radial and axial milling, surface milling, and drilling of radial holes where the center line is not at the center of rotation of the part.

2. Classification according to the position of the lathe spindle

Vertical CNC lathes are referred to as CNC vertical lathes for short. The main shaft of the lathe is perpendicular to the horizontal plane, and the large-diameter circular table is used to clamp the workpiece. This machine tool is mainly used for processing large and complex parts with large radial dimensions and small axial dimensions.

3. Classified by the number of tool racks

The skills of CNC lathe manufacturers to buy

Previous:Explain what are the application advantages of CNC lathe manipulators
Back to list
Next:Analysis of heat treatment processing technology for CNC machining parts 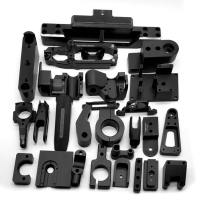 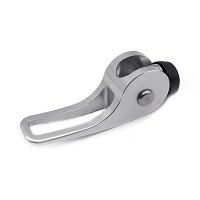 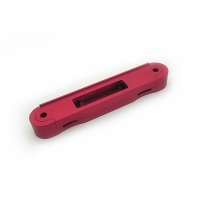 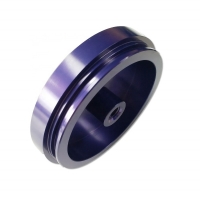 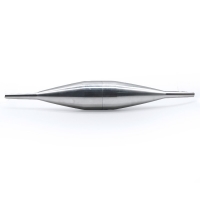 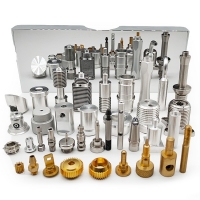 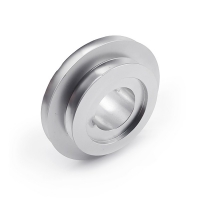 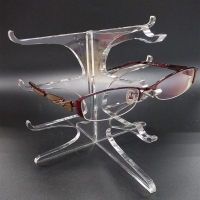 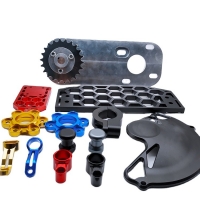 What are the spindle methods of CNC lathes!custom cnc Product

Processing and production according to the different characteristics of CNC lathes

What are the placement methods of hardware parts